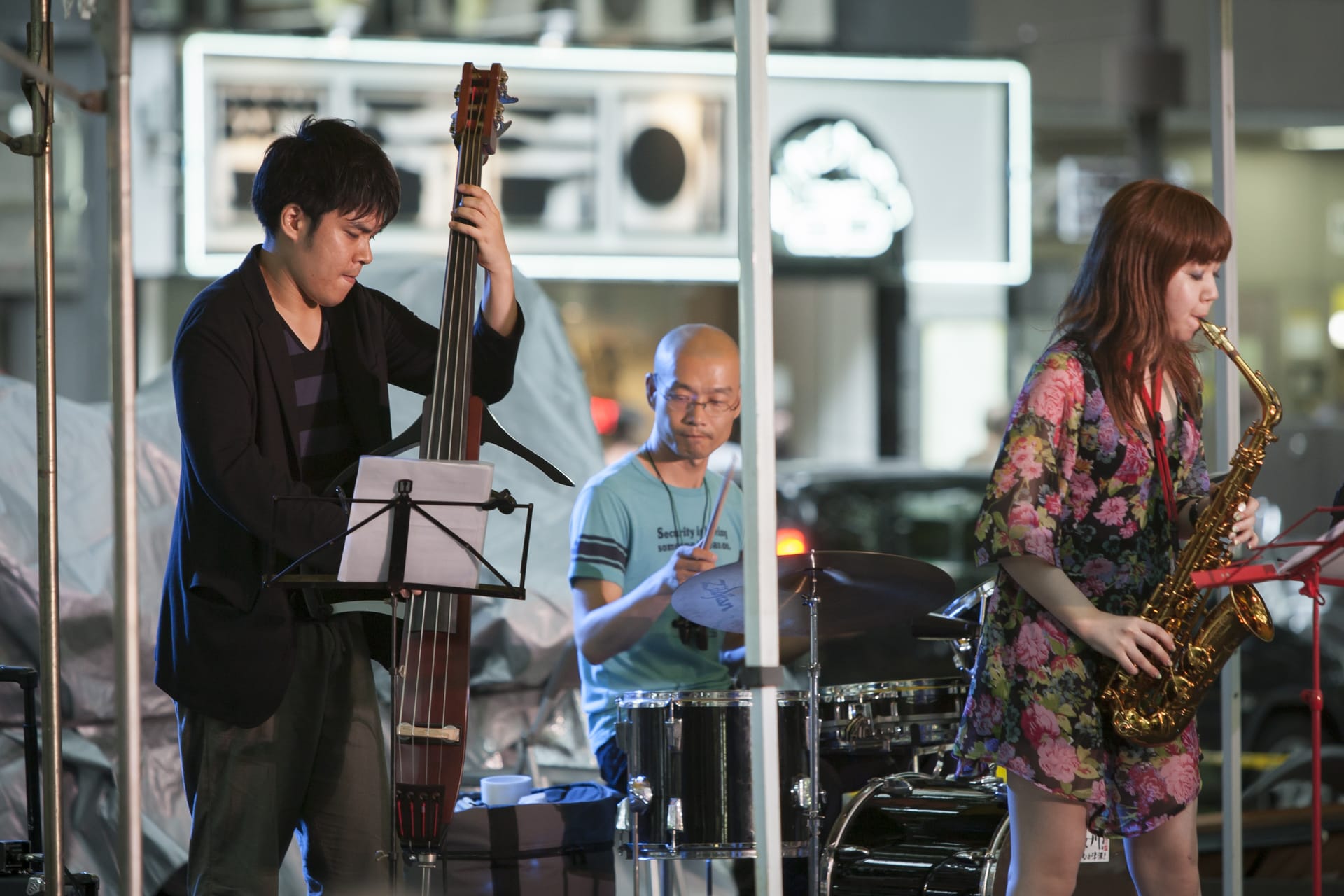 Highlights of Autumn in Sendai

Held on and around Jozenji-dori Avenue, the symbol and heart of Sendai, this is one of the world’s largest community-organized outdoor music festivals. The whole of downtown Sendai becomes a stage, as over 700 bands from Japan and across the globe gather to thrill people with a broad spectrum of sounds spanning jazz, pop, and rock.

This festival has its roots in a traditional festival of Kochi Prefecture in the western part of Japan. At this event, dancers perform to music in which one verse of a Tohoku folk song has been incorporated. Spectators will be entranced by the dancers who have added their own dynamic movements into their dance and are attired in unique costumes.

At Rinnoji Temple, which features a traditional Japanese garden, you can enjoy the magnificent sight of the three-storied pagoda set against the spectacular colors of autumn foliage. Around the Akiu area, Zuihoden Mausoleum and other locations, attractions are illuminated at night, further enhancing the beauty of the season’s stunning colors.

A scenic waterfall with a height of 55 meters. One of the three best waterfalls in Japan.

This temple of the Tendai Sect was founded by Jikaku Daishi (the priest, Ennin) in 860, and has been a center of worship as an Enkiri-dera (temple in which women seeking release from marriage could take refuge) since ancient times.

A stone stairway of 1,015 steps stretches all the way up to the summit, and takes about 40 minutes one way. Visitors can enjoy the rugged rocks, rich greenery, pagodas of all sizes, and the scenery in all four seasons.

When autumn arrives in the Sendai area, locals traditionally gather by the side of the river to cook taro stew together in a large pot. As the meat, sato imo (taro), and vegetables cook, people enjoy the company of friends and family in a barbecue-style atmosphere. Why not have a go too?

Akiu Village Agurie-no-Mori is a reststop-like facility. It has a direct sales store dealing agricultural product produced in Akiu and Sendai, shops featuring the region’s famous foods and sweets, and a food court in which you can try traditional local dishes and desserts while viewing the beautiful natural scenery. It is a highly recommended stop and well-suited for families and friends.