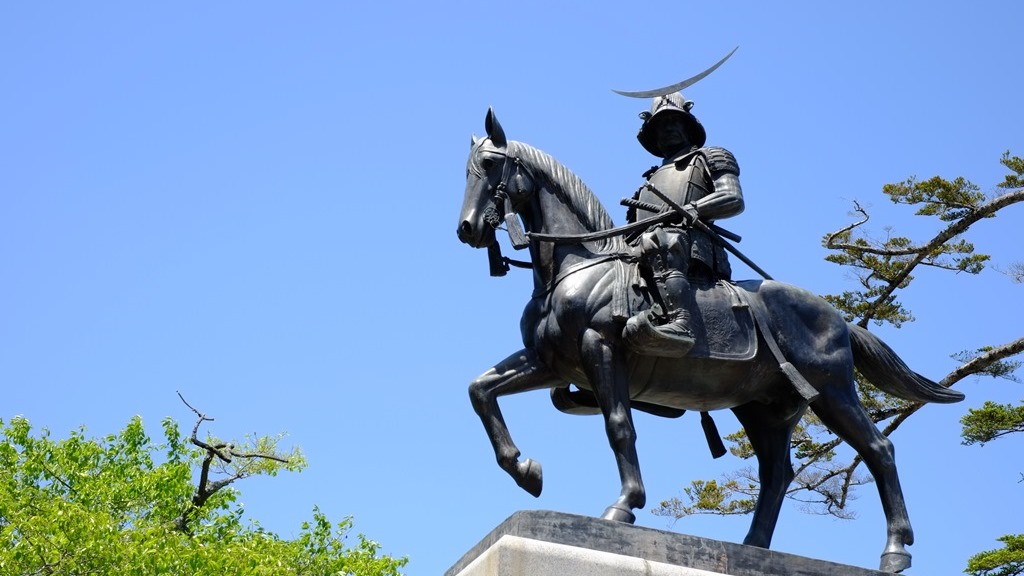 Sendai has a population of one million, and is the political and economic center of Japan’s Tohoku (northeast) Region. Although Sendai is a large city, it is known throughout Japan as a modern city in harmony with nature. The city possesses beautiful scenery, such as the Hirose River that runs through central Sendai, and the lush zelkova trees that line its streets.
Greenery is especially abundant in the center of the city, which has tree-lined streets and parks. As a result, Sendai is called the “City of Trees.”

Sendai also values history and culture. Many traditional events such as the Sendai Tanabata Festival continue to this day. The Sendai International Music Competition and the Johzenji Street Jazz Festival are also held in the city, along with many theatrical performances.

We invite you to discover Sendai, a modern city that retains its natural beauty and tradition.

Sendai is located approximately 300 kilometers (180 miles) north of Tokyo on the Pacific coast of Honshu (the largest of Japan’s four major islands). Sendai lies in the center of the Tohoku (northeast) Region, one of the seven major regions in Japan.

It takes about 1 hour and 40 minutes to reach Sendai from Tokyo on the Tohoku Bullet Train (Tohoku Shinkansen). Sendai also has regular flights to and from major domestic and international cities.

Sendai shares the same latitude as Washington D.C., the capital of the United States, and Athens, Greece. Sendai enjoys a very comfortable and temperate climate compared to other cities in Japan.

Sendai played a big role in the long history of Japan as the center of the Tohoku region.

In the beginning of the 8th century, Tagajo (present Tagajo City adjoining Sendai) was the government office of Mutsu, now the Tohoku region. In the 9th century, the Chinju-fu (local government office) that had charge of the military sector in Tagajo was placed in Isawa Castle in northern Tohoku. It gradually came to have a strong influence. In the 11th century, Fujiwara Kiyohira seized real power and built the capital in Hiraizumi near Isawa. Hiraizumi has similar geographical features to Kyoto. The capital developed with the power of immense wealth from the abundant gold produced in the northern Tohoku. With the “Pure Land thought” to die in peace and go to the Pure Land where Buddha exists at the spiritual core, temples, shrines, etc. were constructed. The magnificent town deeply reflecting Buddhism, Hiraizumi will be registered on the list of UNESCO’s World Heritage.

In the 17th century, when feudal warlords exerted control, one of the warlords, Date Masamune, exercised power in this area. He built Sendai Castle and the castle town around it. Though Japan at that time was under national isolation, Hasekura Tsunenaga was dispatched to Europe under the direction of Date Masamune. His achievements, which crossed over to Mexico and Spain, received an audience with the pope and can be appreciated by the material, etc. exhibited in the Sendai City Museum.

Although Sendai Castle, which Date Masamune built, does not remain now as a building, at the Sendai Castle Site in Mt. Aobayama there is a commanding panoramic view of Sendai that developed from a castle town to the current city.