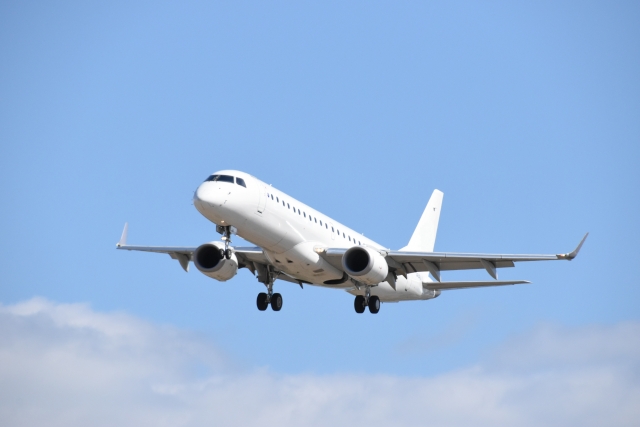 Flying in to Sendai Airport from Abroad

Flights to Sendai Airport from overseas are as shown below.

Connecting flights from Seoul and China (Beijing or Shanghai) fly to connect Sendai with other countries. Chartered flights fly out from several cities such as Hong Kong and Bangkok.

Domestic flights connect nine cities in Japan to Sendai. Passengers landing at Narita, Nagoya or Kansai can transfer to a domestic flight to connect directly to Sendai.

If you want to save time, taking Shinkansen (bullet train) is the best way.

It takes only about one and a half hour from Tokyo to Sendai and the price is about 10,890yen for one-way. More than 80 trains run between Tokyo and Sendai daily.

For foreign visitors, “Japan Rail Pass”, “JR East Pass Tohoku Area” and “JR East and South Hokkaido Rail Pass” are recommendable so that you can take the train cheaper than normal price.

You can reserve seat via JR East website (below).

If you take a long-distance bus from Tokyo to Sendai, you can save money.

Many bus companies have a line between Tokyo and Sendai. It takes about five and a half hours and the fare is 2,200yen ~ 6,500yen (depends on bus company, time schedule and bus grade). There are direct lines from Narita airport and Haneda airport to Sendai as well.

Sendai is connected to other cities by the Shinkansen or other train lines, buses, and ferries. The list below shows access to Sendai from other cities (prices listed are adult one-way fares.)

Taiheiyo Ferry (in English and Chinese)