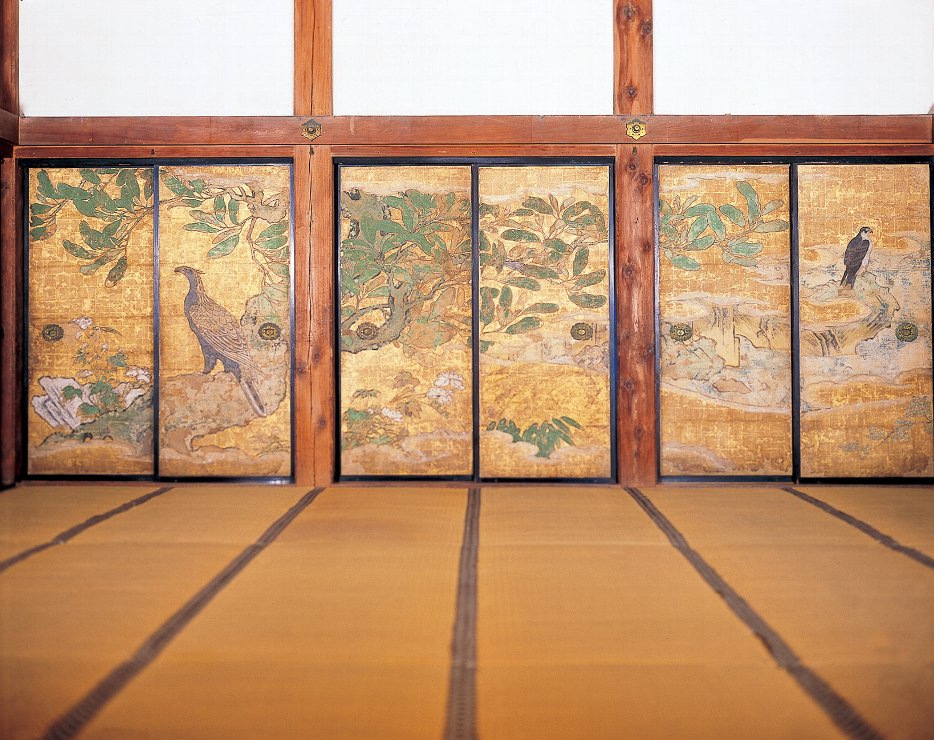 Zuiganji Temple, a National Treasure and Important Cultural Property, is one of the most important Zen Buddhist temples in northern Japan. It was originally established in 828AD by the legendary priest Jikaku Daishi who also founded temples in Hiraizumi and Yamadera.

The temple as we see it today was rebuilt by samurai ruler Date Masamune in 1609 as his family temple. As Zuiganji was built at the end of a long period of civil wars, it has features normally only seen in castles including a watchtower and nightingale alarm floors.

Unusual for a temple, Zuiganji is surrounded by small caves where monks once lived and prayed and also a walkway lined with cedar trees.

The entry fee includes the treasures of the temple museum, including the armor of Date Masamune. The Hondo (Main Hall) reopened to the public in April 2016.