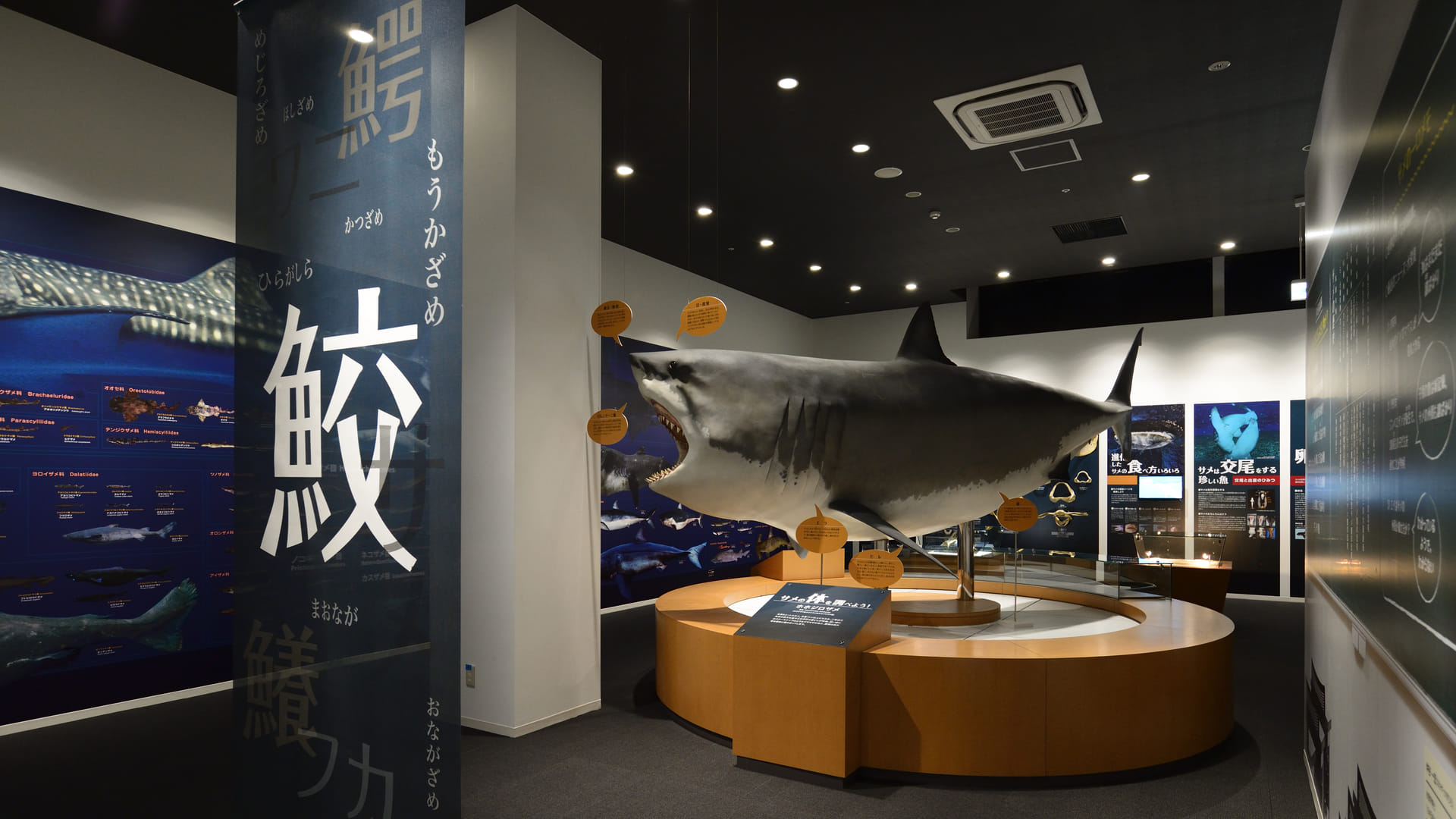 Kesennuma Shark Museum is the only museum in Japan that deals with sharks, of which Kesennuma City has the country’s largest catch.

In addition to exhibitions on sharks, the museum also has exhibits on Kesennuma’s story from the Great East Japan Earthquake. Souvenirs unique to Kesennuma are also sold at the museum, including fresh fish and processed goods.