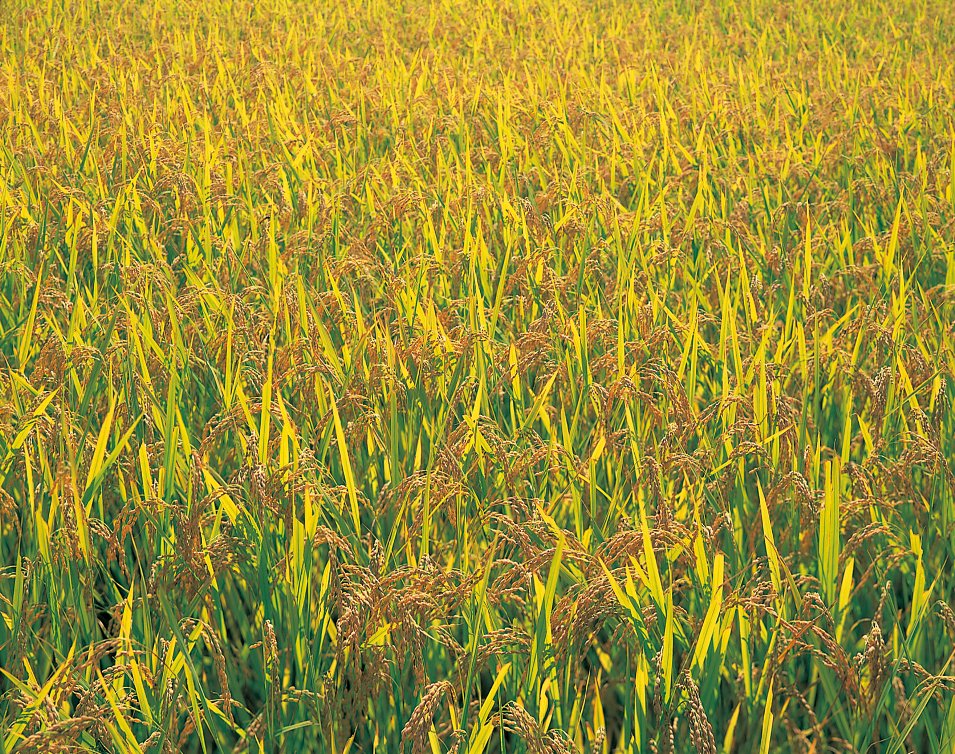 With an ideal climate and geographical condition for rice-growing, Tohoku region has long been a leading producer of rice. Tohoku boasts a lot of world’s famous brands such as Hitomebore and Akitakomachi.

Tohoku is also known as a good place to enjoy Japanese sake and world heritage “Washoku” including Sushi, because of good quality of rice. If you seek Japan’s best cuisine, we recommend autumn, rice’s harvest season, and winter when new Sake starts to be produced with new rice annually.

Why Sendai becomes a big producer of rice?

The origin of Sendai as a big producer of rice traces back to the load Date Masamune’s policy of expanding rice production 400 years ago. He wanted to make Sendai as a food base for Edo (now Tokyo), and conducted a variety of measures such as flood control, irrigation, reclamation, accumulating rice and transportation method of delivering to Edo. As a result, Sendai became one of the leading rice producing area in Japan, and Sendai’s rice reached a two third’s market share in Edo, which spread Sendai’s reputation as a “big producing area of rice” throughout the nation.