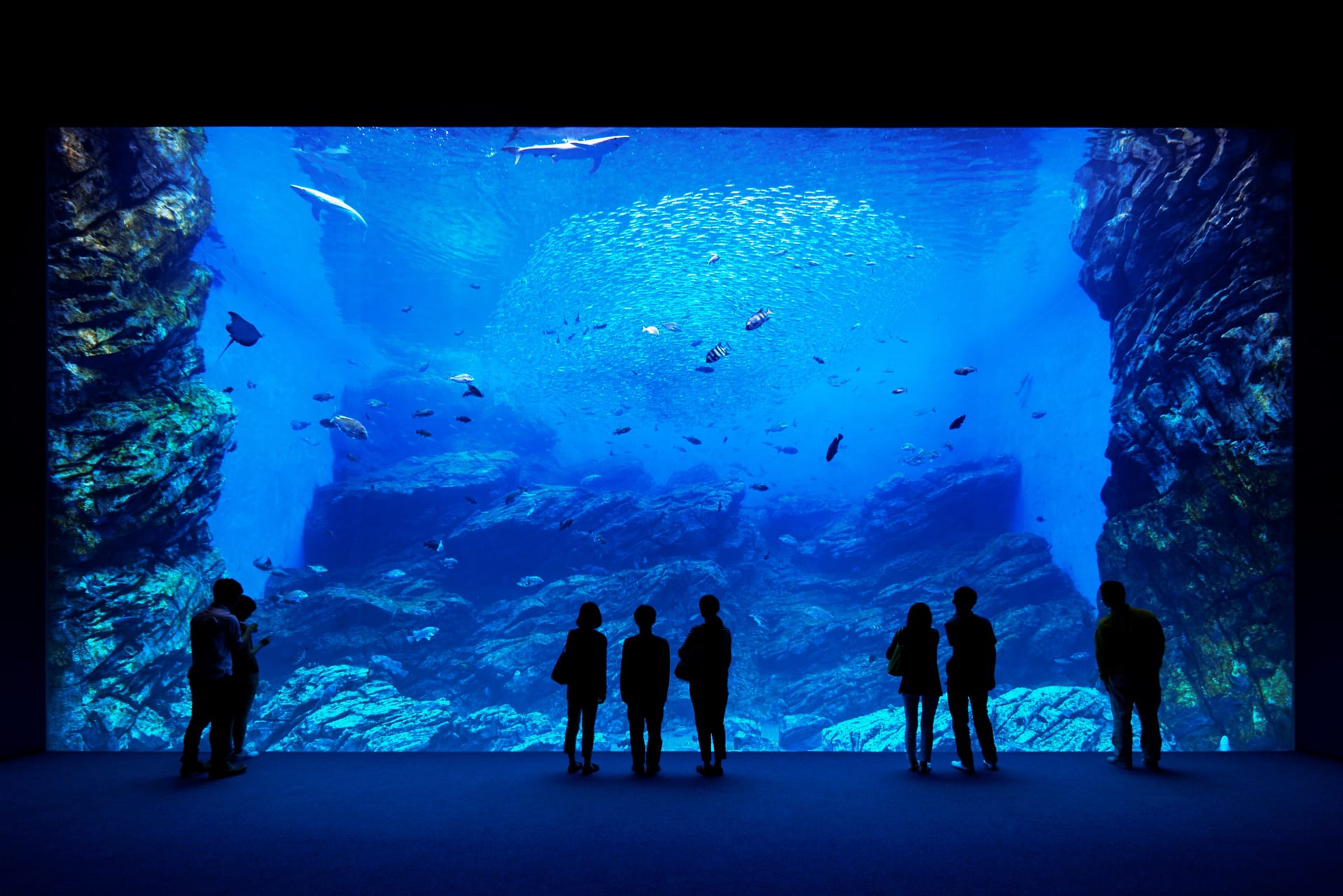 Sendai Umino-Mori Aquarium is located at the seaside area of eastern Sendai where there are many commercial industries.

There are a variety of attractions, such as a large aquarium that recreates the abundance of the Sanriku Ocean, nearly 100 water tanks of fish and animals from all over the world. It boasts largest-scale dolphin and sea lion performances in Tohoku, and encounter experiences with animals including the penguin and sea lion.